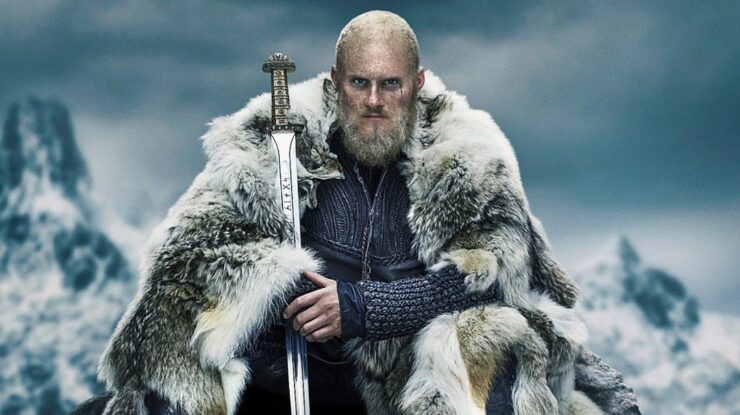 An exemplary script, engaging screenplay, and realistic portrayal by actors can make the viewers feel as if they are a part of the series they are watching. Drama series with such qualities tend to have several successive seasons without making the viewers bored. One such marvelous drama series is Vikings. It was able to keep … Read more